Free film and photography workshops during the 14th edition of CINEMAFORUM 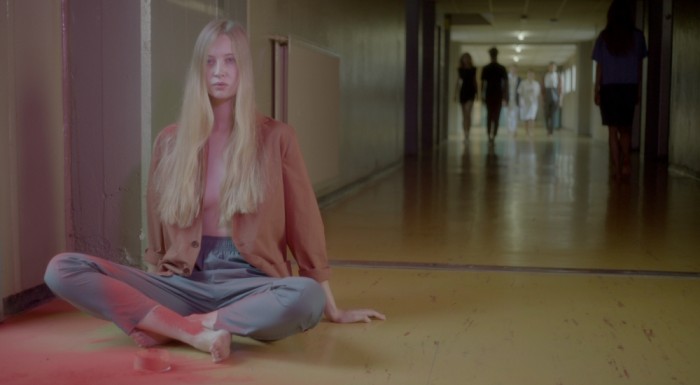 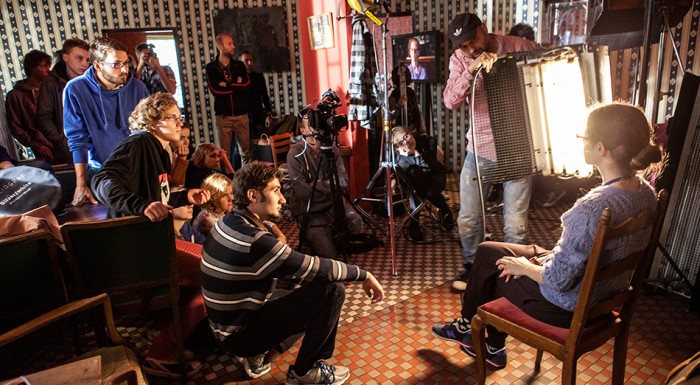 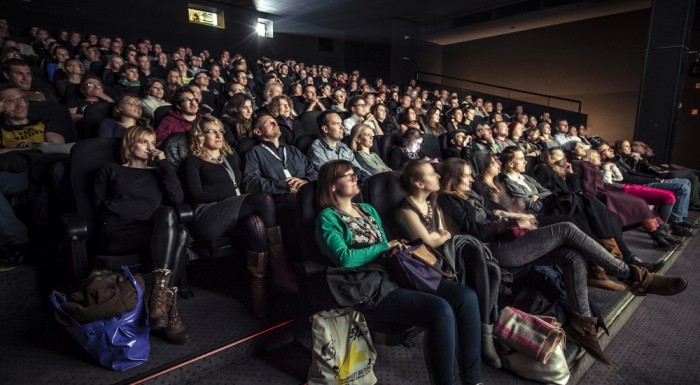 As part of the event, free film and photography workshops are going to take place. Young artists will get a chance to improve their skills and look for inspiration. Moreover, fashion enthusiasts will learn how to take proper fashion photos – the workshops are going to include a professional photo sessions, among others. An amazing view is going to be an additional attraction – the workshops are going to be held at the Photography Academy, on the 17th floor of the Palace of Culture and Science. Rafał Listopad, the winner of numerous film festivals in Poland and abroad is going to reveal the secret of a professional film montage. Also Kuba Czekaj, awarded with “Talent Trójki” – a prize awarded by Program Trzeci Polskiego Radia, the cultural prize of Gazeta Wyborza – “Warto”, and “Gwarancja Kultury”, an annual prize awarded by TVP Kultura, is going to hold his own workshop. He is going to take the participants on a journey discovering the secrets of directing feature films. You will also have a chance to learn how to write a film script thanks to Cezary Harasimowicz, the author of scripts which have been used to make several films, TV series, theatre plays and radio broadcasts. If you still want more, there is another attraction – culinary photography workshops held by Rafał Meszek, a multiple time winner of various photography contests, including the Grand Press Photo.