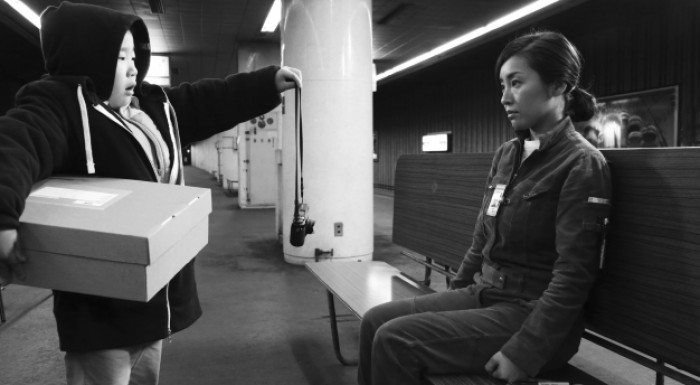 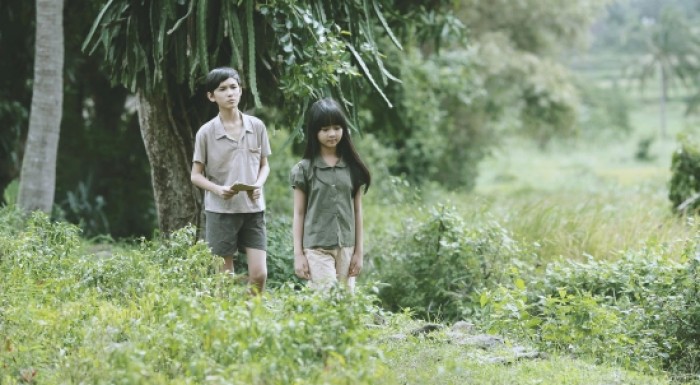 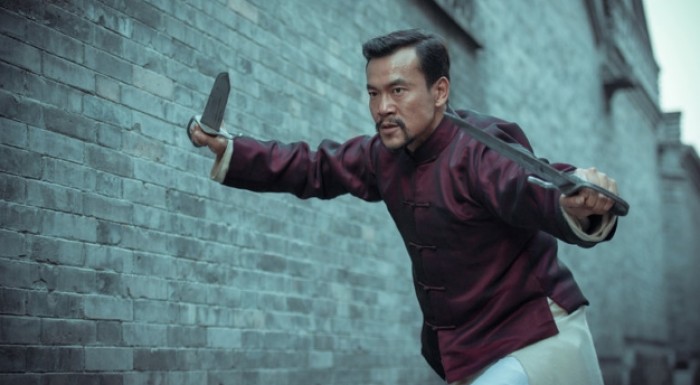 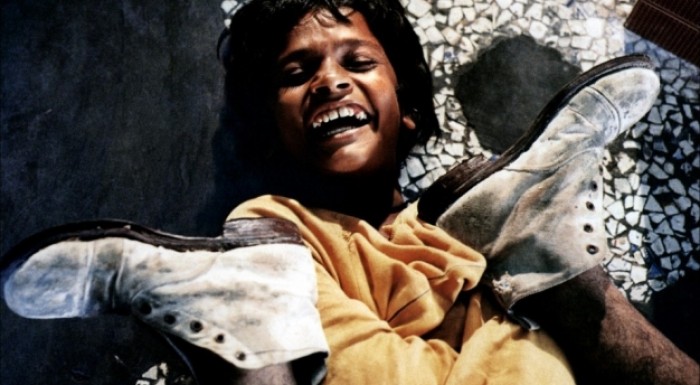 Tickets for the 10 th edition of the festival which will be held between 16 and 23 November has been available for purchase since 1 July.

Five Flavours is a review of films from East as well as Southeast Asia. Popular cinema combines with artistic productions to fill the gap when it comes to showing the diverse Asian culture.

The sections of the 10 th edition are:

Sion Sono is one of the most original contemporary directors from Japan. He shocks with form and combines it with accurate social criticism. Sono is a man of many talents – director, poet, painter, member of a punk rock band and performer of Tokyo Gaga artistic group. His films combine various genres – from science fiction to musical.

The audience will have a chance to discover works of young directors and learn more about modern problems faced by Asian countries. This cinema experiments with new forms of expressions to invite for a discussion later on.

One of the most isolated countries in the world in terms of access to true information will be presented to the audience. Secrets hidden in its isolated community will be revealed to those who decide to participate in Five Flavours.

A martial arts performance about warriors fighting for peace and order in their homeland. A film full of emotions, action and fantastic choreography will surely touch many people in the audience.

This is an opportunity to discover works of the greatest masters. Films which have never been screened before will be shown. What is more, Radio Asia will make a comeback. The alternative artists will give three concerts. The festival will be held at Kino Muranów and Kinoteka.​ More information: www.piecsmakow.pl