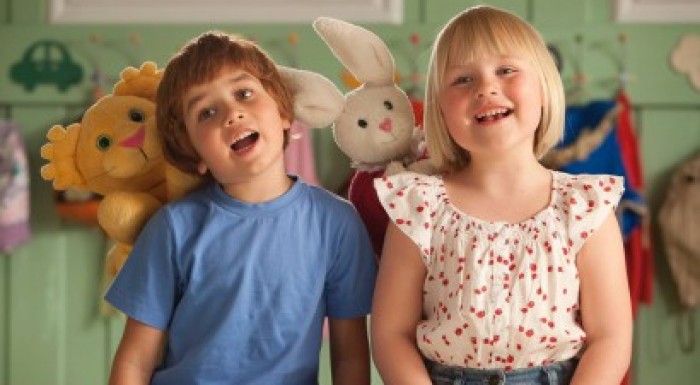 New film festival organized by New Horizons Association, for kids aged 5-12 years old. Over 40 movies for kids are going to be played in Warsaw and few other Polish cities. Most of the movies chosen for the festival haven't ben played before in any cinema. Movies that treat children as a sensitive and intelligent audience. It's an event for whole families as well as for schools and nursery schools. The line-up includes both animations, feature films as well as workshops and meetings. The festival starts on 27th September with family film breakfast in few cafes in Warsaw. There will be art and development workshops and short film projections.  An important part of the festival will be Norwegian films which have already been appreciated in many foreign countries but are still unknown to Polish audience. Interesting event for parents who want to show their children what valuable film means.