Enter your film to the Grand Video Awards! 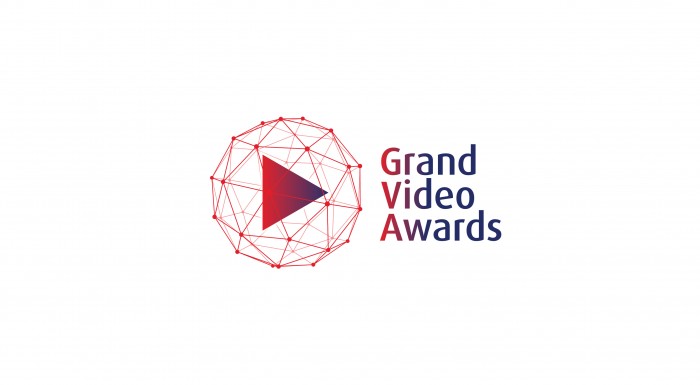 Enter your film to the Grand Video Awards!

Until 16 September, you can enter the competition for creative and original video artists on the Internet. The competition is intended for independent artists as well as employees of advertising and PR agencies, production houses, film and post-production studios who make videos.

Submitted entries will be evaluated by a professional jury. The winners will be announced on an official gala on 12 October.

Entries can be submitted until 16 September 2017via a special form available on www.grandvideoawards.pl.