Proxima
99A Żwirki i Wigury / 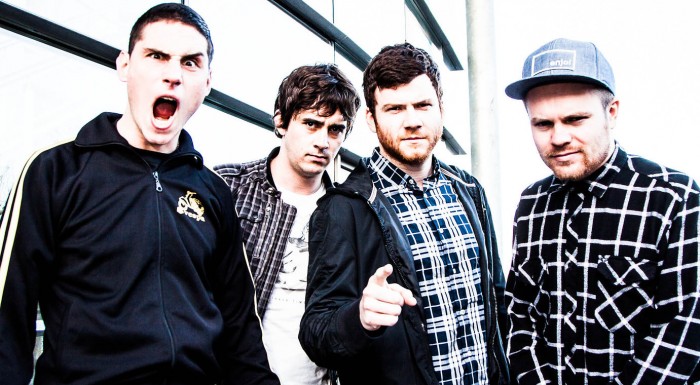 The hardcore British band Enter Shikari are going to perform by the end of September at the Proxima club in Warsaw.

The group have released four great albums, and the last one, this year’s “The Mindsweep”, is particularly impressive mainly because of interesting electronic elements combined in their music. Formed in 2003, the band have been surprising music fans with their new approach towards hardcore punk. The latest album, released this January, is very diverse in terms of styles, used instruments and vocals.

The tickets for the concert are available online at eventim.pl for PLN 79. As support, the British group Hacktivist are going to perform.