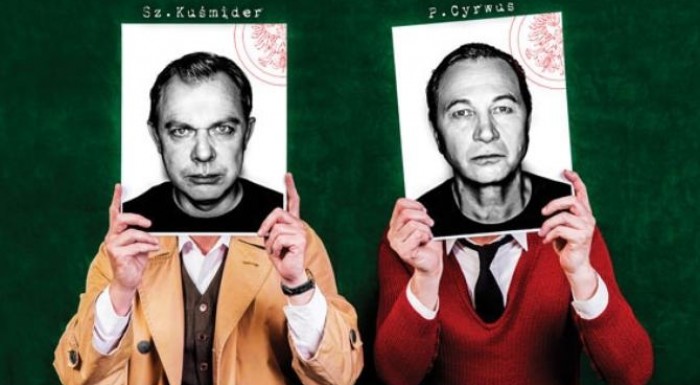 Teatr Polski in Warsaw invites everyone for “Emigranci”, a performance based on Sławomir Mrożek’s play with the same title.

Its premiere took place on 6 June 2015. Piotr Cyrwus and Szymon Kuśmider play the main roles. Despite being written in the 70s, Mrożek’s play remains topical and refers to problems our society still struggles with.

It tells the story of two emigrants – an educated person and a worker – who by accident are forced to live together in an undefined foreign country and constantly argue about their world views. This is the core of the drama play asking about the meaning of patriotism, national tradition and society’s responsibilities towards its country.

Dates of the show and tickets are available online on the website of the theatre: http://www.teatrpolski.waw.pl/pl/spektakle/spektakle_w_repertuarze/?id_act=467