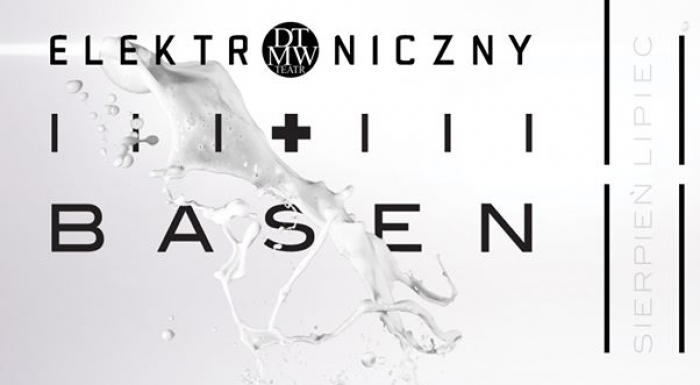 From July until the end of August you can participate in music cycle "Elektroniczny Basen". Every Friday is a chance to listen to popular artists of alternative, electro and deep house music. We don't know who is going to perform on 29th August at the end of the cycle. Organisers decided to keep the name of the artist in secret. As previously performed such stars as Oliver Koletzki, Sascha Funke, Oxia, The Hacker, the audience definitely won't be dissapointed.
Tickets: 35zł. Online ticket sale on www.eventim.pl and www.ticketpro.pl
Website: www.artbasen.pl