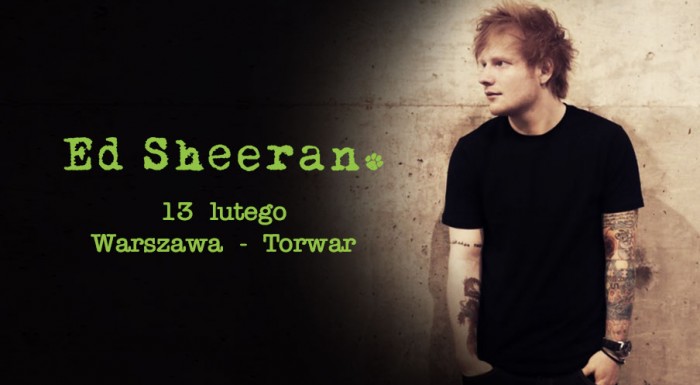 Ed Sheeran for the first time in Poland. You all should know this British artist from hits "Sing" and "I see fire" which was used in soundtrack to Hobbit. He released his first album "+" in 2011 which brought him two Brit Awards. In June 2014 his second album "x" was released and quickly became a hit. The album was promoted with hit "Sing" recorded with Pharell Williams. Clip to this song was watched over 45 million times. The production was supported by great producers Benny Blanco, Jeff Bhasker and Rick Rubin who cooperated with Red Hot Chilli Peppers, Slash and Metallica. No wonder this album is a hit.