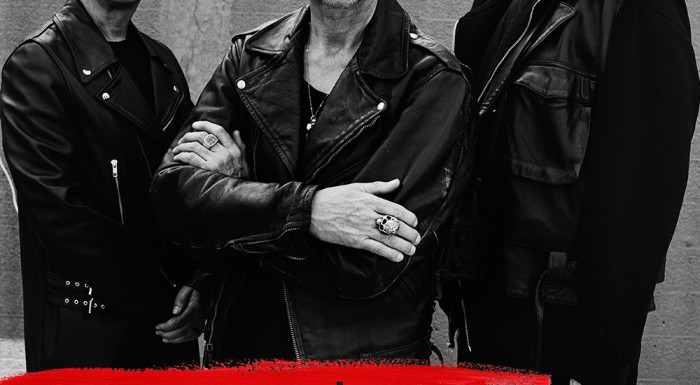 The British superstars known across the world will soon give a concert in Warsaw. The current members of the group: Dave Gahan (vocals), Andrew Fletcher (keyboards) and Martin Gore (keyboards, electric guitar and vocals) have been in it since its beginnings. The name of the band, inspired by a French fashion magazine, still means a lot in the world of music. Depeche Mode have sold over 100 million albums worldwide, which places them among the very top.