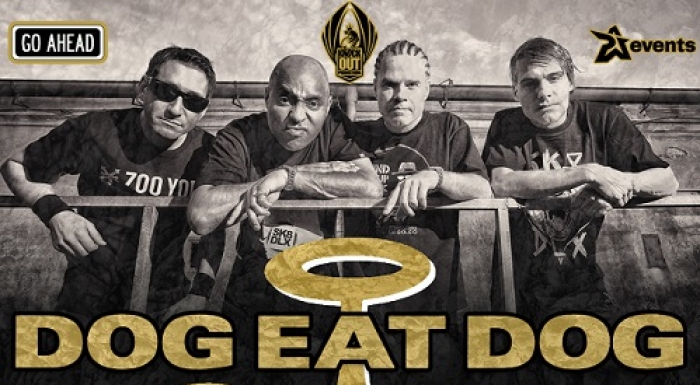 Dog Eat Dog is coming to Poland on three concerts. Their career began in 1994 when they released their debut album. They did something that no one has done before, they mixed metal, hard core and rap. The effect was spectacular and appreciated by fans all over the world. Songs like "Strip Song", "If these are good times" and "Who's the King" were on top of chart lists. During their concert in Proxima you will hear their classical songs and all material from album "All Boro Kings" which celebrates its 20th anniversary. All those who grew up with their music should be on this concert!