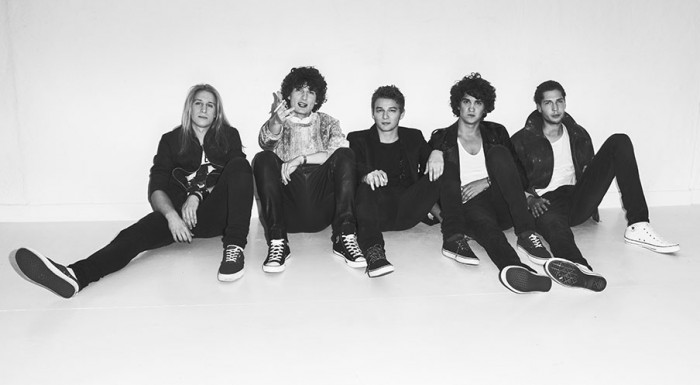 Curly Heads, Dawid Podsiadło’s original band, are going to perform on 9 April in Stodoła in Warsaw. Curly Heads are five guys full of positive energy who convert their emotions into music which puts everyone in great mood. The debut album of the band became a golden album, and Curly Heads concerts attract thousands of young people.

Available in the box office of Stodoła – Warsaw, 10 Batorego Street;