Coldplay with a concert in Poland 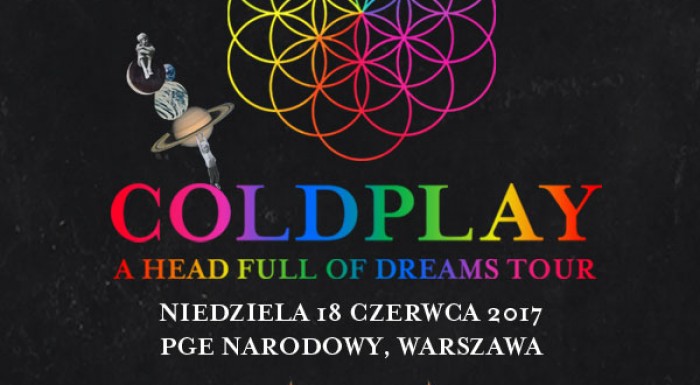 In 2017, Coldplay is planning the A Head Full of Dreams Tour. As part of this tour, the group is going to perform in Poland on 18 June at PGE Narodowy.

This year, the band has impressed its fans in Latin America and USA.

Coldplay is a band beloved all over the world. The album “A Head Full Of Dreams” has been sold in over 4 million copies!

Songs from this album have been viewed over one trillion times on Youtube.