Chinese Year of the Monkey with the Five Flavours Festival 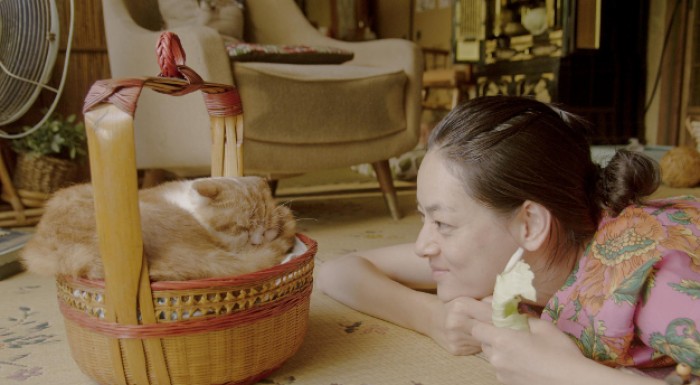 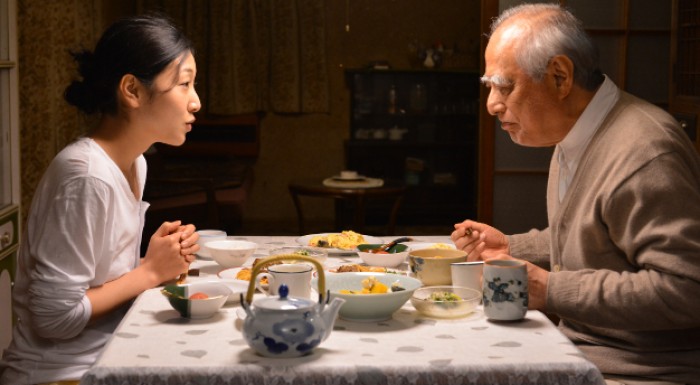 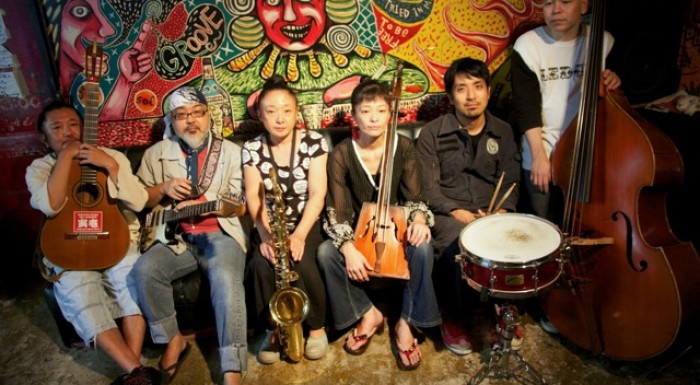 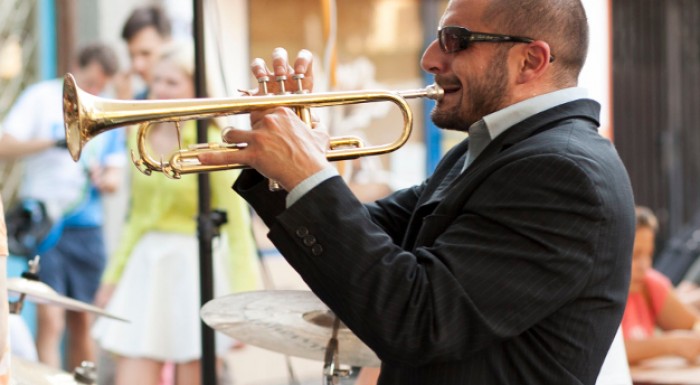 According to the Chinese horoscope, 2016 is the Year of Monkey, which symbolises unlimited curiosity about the world and untamed creativity. The organisers of the Five Flavours Film Festival (Festiwal Filmowy Pięciu Smaków), who traditionally invite everyone to welcome the Asian New Year together, decided to follow this direction.

In accordance with the lunar calendar, the New Year begins on Monday morning on 8 February. On the weekend preceding this day, Radio Azja is organising a unique film and musical event being the essence of the Japanese art.

On Saturday, Kino Muranów is going to be the venue of the film part of the event, which features two Japanese films well-received by the audience of the 9th edition of Five Flavours. The meeting is going to start at 08:30 p.m. with “Rent-A-Cat” (“Rentaneko”) directed by Naoko Ogigami. This lovely film, included in the event thanks to votes of Internet users, tells the story of Sayoko who opens a cat rental. She thinks that a fluffy ball can improve anyone’s mood but fails to notice her own loneliness. After the screening, guests will be invited for a glass of New Year’s wine. Later on, on 11:00 p.m., “0.5 mm” written by Momoko Ando is going to be shown. The main character of the film, Sawa, is an energetic girl looking after elderly people. Her unusual approach towards this activity and unconventional methods guarantee her a lot of friends and numerous touching moments.

Both films are going to be screened in Japanese with Polish or English subtitles.

On the next day, the musical part is going to be held at Klub Hybrydy. Maltese Rock, a band combining blue, punk rock, folk with traditional music from Okinawa (from where they come from) are going to perform.

film: PLN 18 per one screening at Muranów – available online and at the cinema