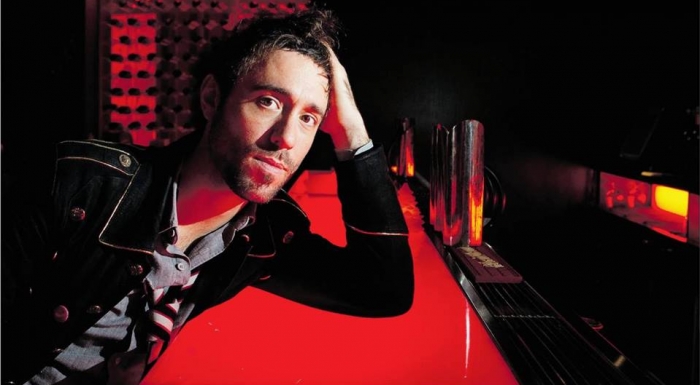 Concert of British folk singer, Charlie Winston. He has brilliant "black" voice and workshop. In 2007 he released his debut album "Make Way" which unfortunately wasn't a hit. A breakthrough came in 2009 with single "Like a Hobo" which promoted album with the same title. It was widely appreciated in France and The United States. Now he comes to Poland with his fourth recording "Curio City". The date of premiere is planned for the beginning of 2015. Hit "Lately" is available online so check it out to see what to expect from his music.