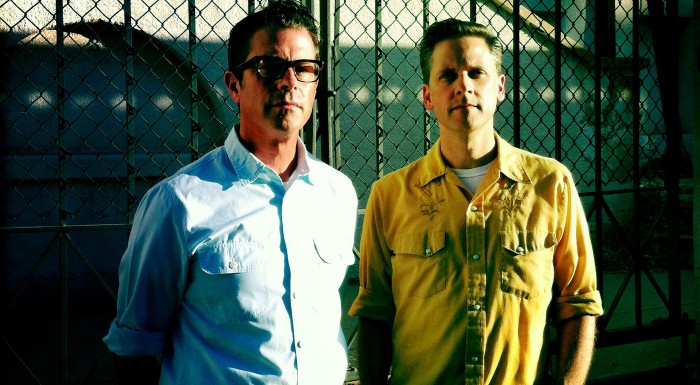 Calexio, an American band, are going to perform on 11 November at the Palladium club as part of a tour promoting their latest album – “Edge of the Sun”.

It was recorded in Mexico City and is clearly inspired by Latin America music and based on warm, relaxing sounds of acoustic guitars as well as wind instruments. Songs from the album, which was released in spring, have received a positive response all over the world. Actually, the same applies to their live performances, Calexio are awesome when it comes to playing live, which makes them even more appreciated.

Tickets cost PLN 110 and are available at the box office of the Stodoła club (Warsaw, 10 Batorego Street) as well as online at: www.stodola.pl, www.eventim.pl, www.ebilet.pl, www.ticketpro.pl.