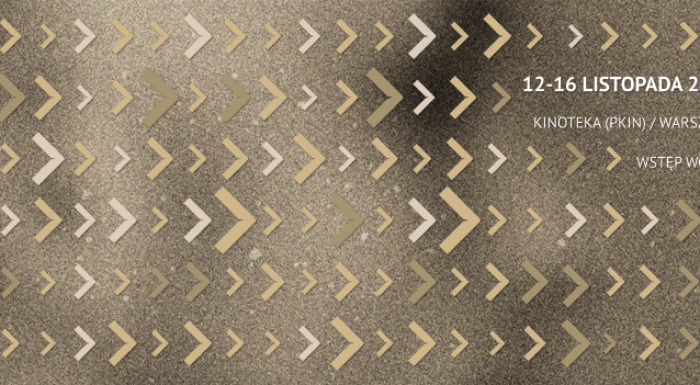 The International Independent Feature Film Festival CINEMAFORUM is an event that encourages to take a closer look at independent, amateur film making. The core of the event is a film contest incorporating the most interesting productions made within the independent stream. Some of the movies presented during the festival will be nominated to Jan Machulski Prize, the most important and prestigious award for independent feature film productions. So far among the invited people you will see director Adrian Panek, actor Wojtek Solarz, film journalist Anna Wróblewska and many more interesting people of movie world. Festival does not only focus on movie projections but also film and photo workshops, debates, exhibitions and many more attractions.