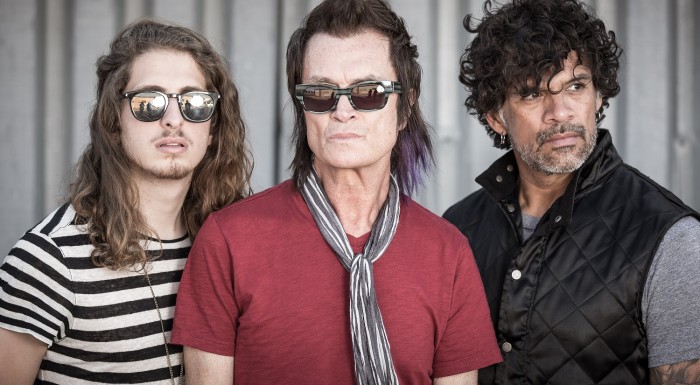 California Breed is an American-British band with leader Glenn Hughes, known for his cooperation with Deep Purple and Black Sabbath. Their debut album "California Breed" had its premiere this year in May. It is promoted by hit "The Way". It quickly went to the top of the charts and as musicians say it's real rock'n'roll that fits to modern world. Autumn concerts will be their first concerts in Europe. The band is coming to Warsaw after their tour with AlterBridge and it will end up in Great Britain where they play as a support of Slash with Myles Kennedy and The Conspirators.