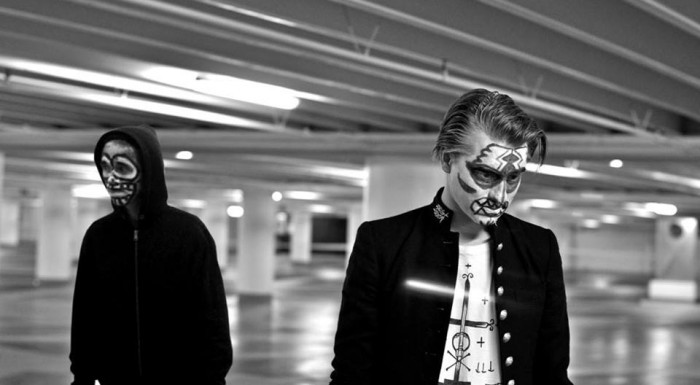 Blue Foundation is coming to Poland to perform in Krakow and Warsaw. Band from Danemark will show you what good electronic music means. They mix club music with indie pop and rock which makes a unique composition of sounds. If the name of the band doesn't ring a bell maybe few American movie hits will help. You probably don't know that song "Eyes on Fire" was used in "Twilight" soundtrack and song "Sweep" can be found on "Miami Vice" soundtrack. The band still promotes their album "In my Mind I am Free" but they are working on new album so maybe you will be lucky to hear some of the songs during their Warsaw concert.