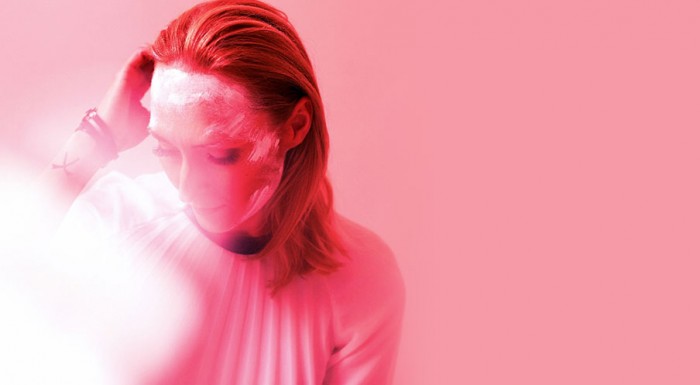 On 6 December, as part of the tour “Na Osi Czasu”, Anita Lipnicka will give a concert at Stodoła in Warsaw.

On 21 July, she released the song “Ptasiek”, which is a tribute to her late friend who died 3 years ago. The song is a story about immortality of ideals.

At club Stodoła, fans will have a chance to hear her greatest hits, created during Lipnicka’s 20-year career.

It will also be an opportunity to hear songs from her solo career, created in cooperation with John Porter, as well as ones from the repertoire of Varius Manx. Of course, there will also be some new material, which will be included on the album to be released already in 2017.