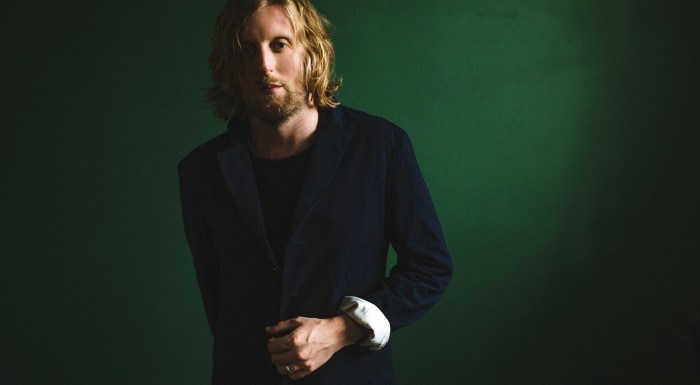 The only concert of Andy Burrows in Poland. He started his career as a drummer in band Razorlight where he played until 2009. Even though he focuses on his solo career he performed with We are Scientists and established a group called I Am Arrows. He also cooperated with leader of Editors and Tom Smith. So far Burrows has relased four solo albums and he is coming to Poland to promote his fourth project "Fall Together Again". It had its premiere in October 2014 so it's fresh material. Maybe you heard singles promoting this recording like "As good as gone" or "See a girl". According to critics, this production refers to first album of Paul McCartney and to the music of the 70's so you should enjoy his works.