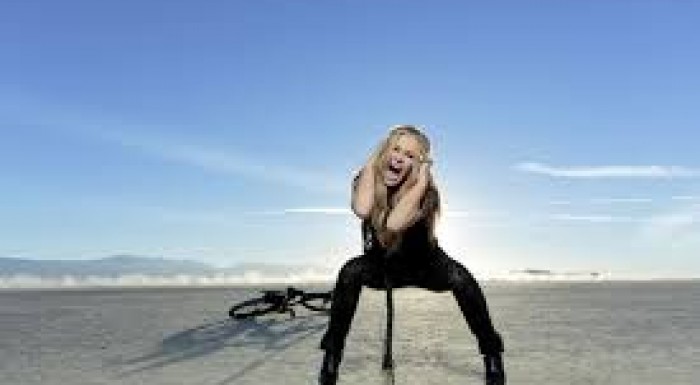 American singer Anastacia is going to perform for the first time in Poland. She started her career as a dancer but quickly discovered her passion to singing. Her popularity started at the beginning of 2000 and in 2005 she had already have 20 million albums sold. Each of the hit appeared on top of the charts and was played in clubs all over the world. Breast cancer and regression of illness stopped her career and forced her to cancel tour in 2013. Now she comes back on music stage with new album "Resurrection". During her concert in Stodoła you will hear new material but she won't forget about her greatest hits.