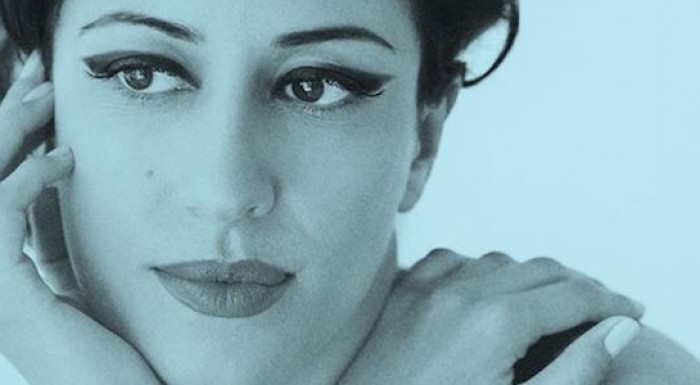 Another concert organized as a part of cycle Deutsche Bank Invites. Ana Moura is a Portuguese soloist; one of the most important representative of fado. She has strong voice but her concerts are full of intimacy. She started her career in 2003 with debut album "Guarda-me a Vida na Maoî" which brought her international popularity. In 2005 Tim Ries, the saxophonist of The Rolling Stones invited her to cooperate with the band on The Rolling Stones project. As a result of this cooperation Tim helped her with her second album which became the most popular fado album in the history. Get ready for her soft voice and sound of acoustic guitar.