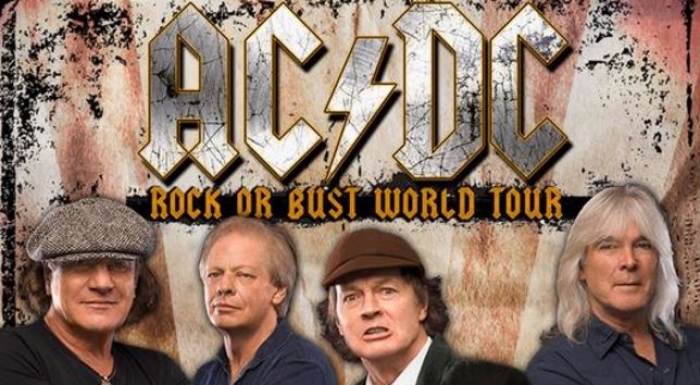 After five years, this legendary group is coming back to Poland! We had to wait long but it was definitely worth it! AC/DC started playing as a band in 1973 and was established by Angus and Malcolm Young. Most of people know them from such legendary hits as "You Shook Me All Night Long" and "Highway to Hell". During they career they have recorded 22 albums which were sold in 200 million copies. Their latest album "Rock Or Bust" became Platinium in Poland, only two day after the premiere. During their previous concert on Bemowo Airport, there were 70 thousand people so this year organizers expect similar number of fans coming to National Stadium.