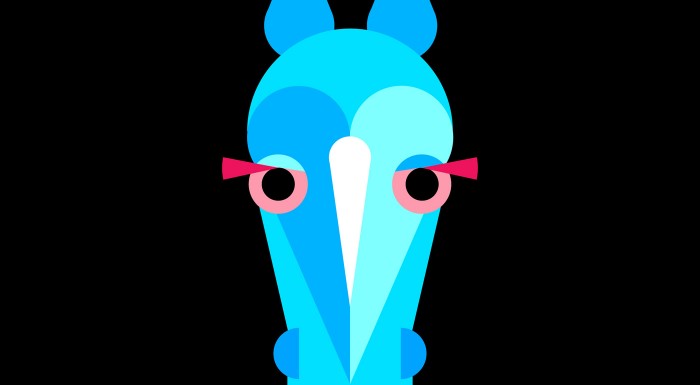 Five Flavours Film Festival is one of the few European and the only Polish annual survey of Asian cinema. For the last 8 years the festival has presented screenings of premiere and latest productions from the Far East and retrospectives of selected filmmakers and cinematographies. It's a unique chance to watch movies that are not available in regular distribution. Previous editions focused on cinema from Vietnam, Thailand, Malaysia, Singapore, Taiwan and Hong Kong. The festival is always full of interesting movie projections, meetings with outstanding filmmakers, debates, workshops and film marathons. It’s a prestigious event that was placed among 10 best events of 2013 by TWITCHFILMS, a Canadian film industry portal.

This year’s program looks incredibly interesting and will be divided into following sections:

During the festival you can watch recent productions from South and South-East Asia. The line-up has been carefully chosen and among ten competition movies, one will be chosen as the winner by People’s Jury. Before the festival hast started, 11 film passiontes from whole Poland have been chosen to come to the festival and vote for the best movie of the festival.

The most intriguing films representing LGBTQ themes from South and South-East Asia from the last two years. Seven movies from section queer asia will present the topic of sexual identity and experience of LGBTQ (Lesbians, Gays, Bisexuals, Transgenders) people from different countries. One of the festival’s aim is to promote tolerance and openess so it’s a step in the right direction.

You will be suprised how many good western movies were made in Asian countries. If you are a fan of this genre and search for everything that is characteristic for classical western films you will find it on this festival. You will have a chance to see “Exiled” by Johnnie To, “The good, the bad, the weird” by Kim Jee-Woon and many more.

Who makes better horror movies than Asians. You will have a chance to see seven horrors presenting biggest fears of all of us. If you think that nothing can make you scared you should see the films, carefully selected for this edition. Don’t miss Japan Horror Night on 15th November and enjoy six hours full of fear and great fun. “Miss Zombie”, “Why don’t you play in hell” and “Over your dead body” are the movies chosen for the marathon.

Don’t forget to visit festival website and check other attractions as the list is long. During each day of the festival visit Muranów cafe and play Japanese game. You will learn what donjara, hanafuda and kendama are. Five Flavours Film Festival doesn’t end up in cinema. On 14th at 19:00 come in your car to Marywilska 44 shopping center and watch Vietnamese film “2030: Water” in drive-in theatre. Meetings, workshops and lectures are also waiting for you so make sure to check the whole line-up on www.piecsmakow.pl.