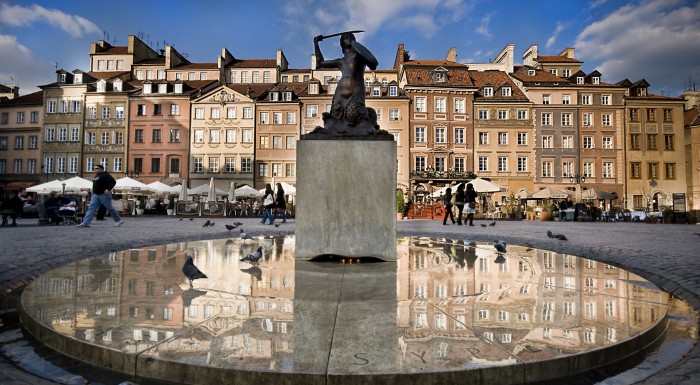 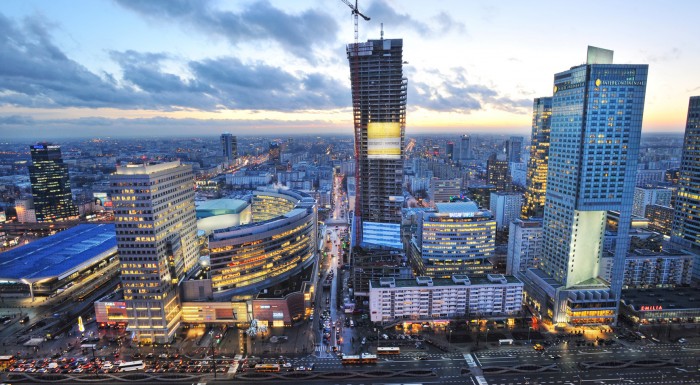 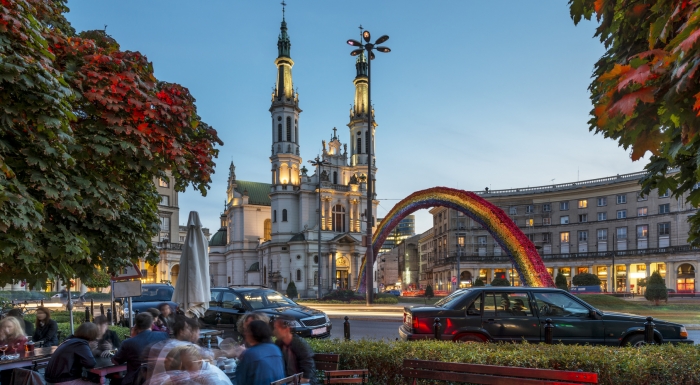 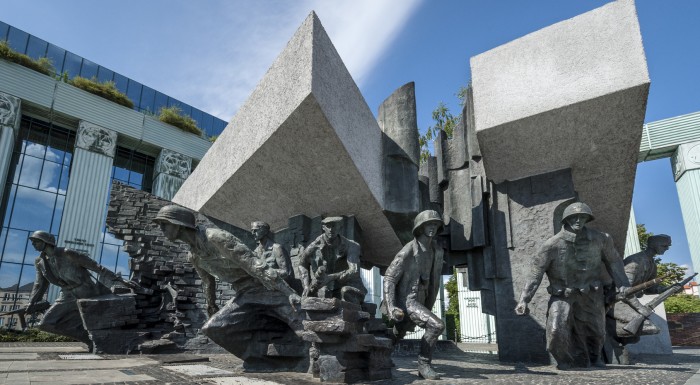 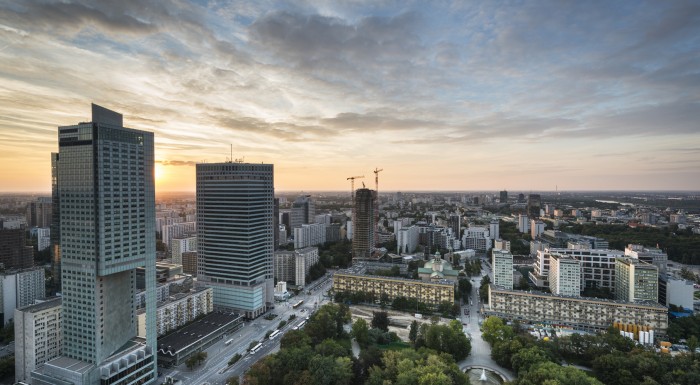 Warsaw, the capital and the biggest city of Poland. Enormity of 1.7 million residents makes it the ninth most populated city in the European Union.

The city that lies on the Vistula arouses a feeling of joy and reflection. Warsaw is a unique combination of old and new, past and future, good and bad memories. History was not always kind to this wonderful city. Short periods of economic growth and boom were constantly disturbed by various destructive events like the January or the November uprising and the First World War. The biggest blow was stricken by Germans in 1939. During the Second World War, Warsaw was completely destroyed and its number of residents decreased by over 70%. After the war, the capital of Poland was heroically rebuilt by its residents. Warsaw literally rose from the ashes, that is why it is called “the Phoenix city”.

All these events left a mark on the architecture of the city. Churches, palaces, and numerous historic places alternate with open spaces, urban gardens and modern buildings such as the Palace of Culture and Science ‒ the highest building in Poland. Moreover, there is a variety of people who live in Warsaw: young, rushed businessmen and old residents who walk slowly on the sidewalks and will surely tell you everything about the city they love if you asked them about it.

Character of Warsaw is its biggest advantage. Everyone should visit this living monument of Polish character at least once.