Health and safety in Poland: when help is needed 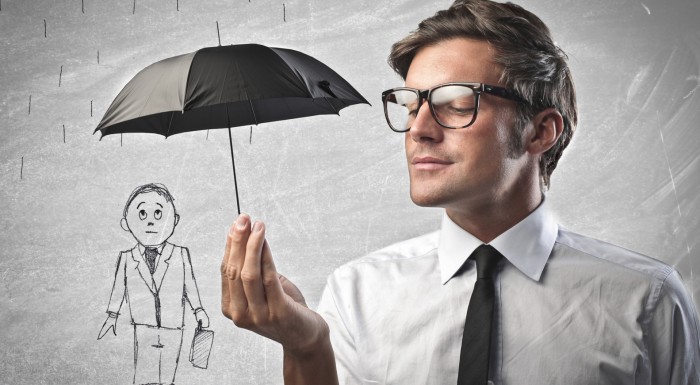 Violence against tourist is a rarity in Poland, still petty crimes such as theft are common, that is why it is better to comply with some pieces of advice:

Phones can be found in the streets, bars and shops. The police, fire brigade and ambulance have the same number: 112. You can also call each of them directly:

You can report any case of attack or theft to the police, at least to take minutes of it. You can also ask an embassy and a consulate of your country which are located in Poland for help. The list of embassies, diplomatic agencies and consulates with addresses and phone numbers can be found here: www.msz.gov.pl

You should make sure if your health insurance is valid in Poland and guarantees a flight back to your country if necessary. EU citizens should have European Health Insurance Card (EHIC) with them. Such document authorises only to treatment in public medical facilities. In case of danger, call one of the above mentioned number to ask for an ambulance, and if there is a hospital nearby, you should go to the admission rooms where help is provided in case of emergency.