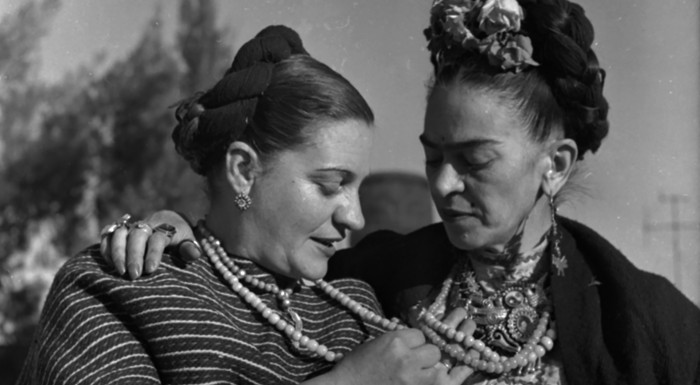 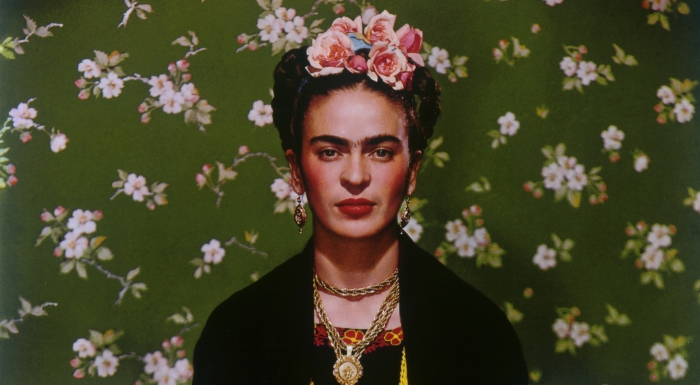 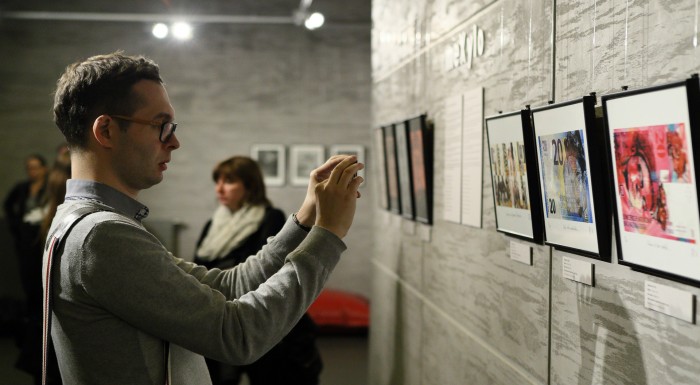 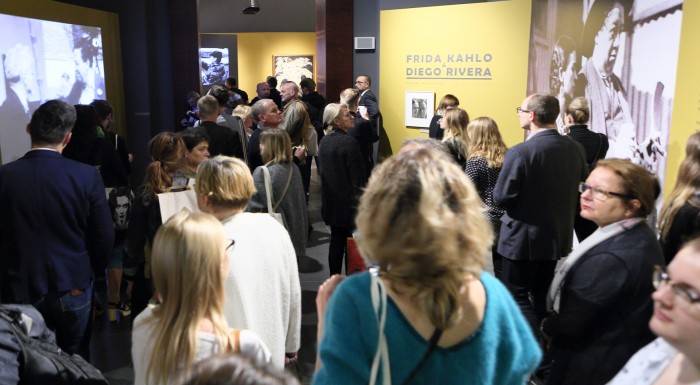 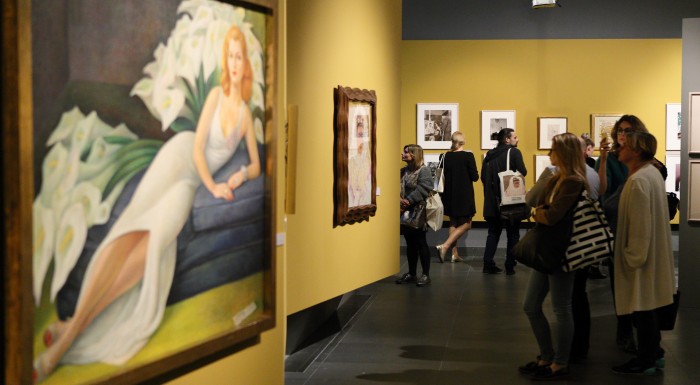 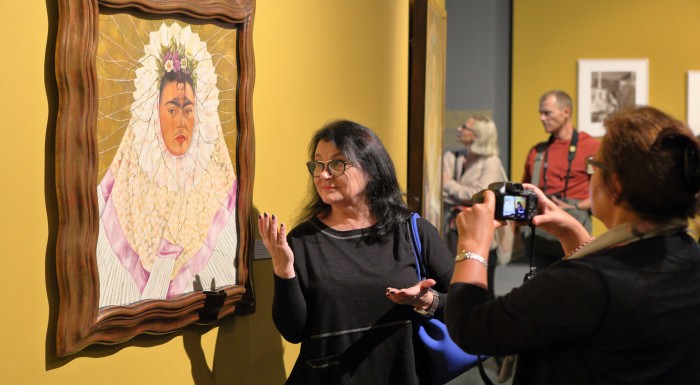 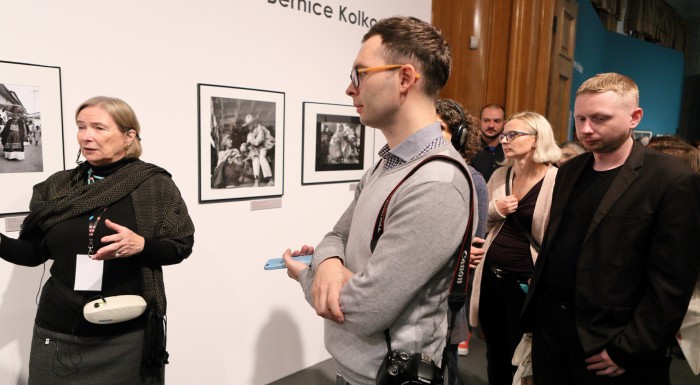 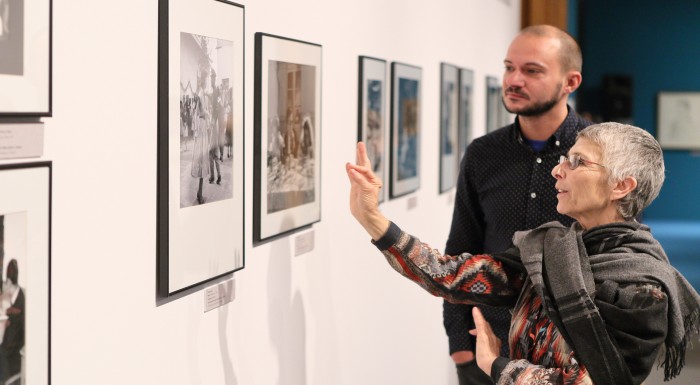 Frida Kahlo and Diego Rivera: The Polish Context – exhibition displayed at the ZAMEK Culture Centre in Poznań until 21.01.2018

Frida Kahlo de Rivera is famous all around the world. The Mexican artist is known to the wider public mainly for self-portraits marked with suffering and passion, presented in intense, bright colours. Her works are influenced largely by an accident she had while travelling by bus, which left a mark on her body and psyche for the rest of her life. When young Frida Kahlo got into a relationship with Diego Rivera, a much older, well-known Mexican painter, a clear contrast could be observed between their styles. He was focused on exploring political themes, presenting the man as a member of a society, while she concentrated on the inside of her own psyche and her individual conflicts.

In Poznań, you can see about 40 of their paintings. Of course, the most famous ones are there, including: “ Self Portrait with Necklace”, “Portrait of Diego Rivera” and “Self Portrait with Braid, 1941”. Additionally, you can see the artist’s images in photographs from the 1930’s and 1940’s taken by Nickolas Muray, among others.

In a special cosy cinema, the visitors of the exhibition can watch documentaries on Frida and her husband.

The Polish context of the exhibition refers to a close relationship between Frida Kahlo and artists of Polish descent: Bernice Kolko and Fanny Rabel. Photographs of the former, presenting Frida Kahlo during everyday, casual activities, can be seen in the western part of the Culture Centre.

Works of Fanny Rabel, Frida’s student and Diego Rivera’s co-worker, are displayed in another room. The artist captures the everyday life in Mexico of the 1940’s and 1950’s. Her photographs will allow you to imagine the environment in which Frida Kahlo used to live.

The first exhibition of Mexican art in Poland took place in 1955. This subsequent Polish context is referred to in a special, dedicated section of this year’s exhibition. “La Mesa Herida” (The Wounded Table) is Frida’s largest painting. The last time it was in Poland was back in 1950’s. Since then, the painting has gone missing. This year’s exhibition is an expression of hope that new information on its story can be discovered.

You will have a chance to not only admire exhibits but also participate in special museum lessons, lectures and creative workshops.

The exhibition is rich in forms, colours and various emotions coming from Frida Kahlo’s paintings. It is worth reflecting on what they trigger inside us. Frida Kahlo never criticised her students, allowing them to open up and observe their souls.