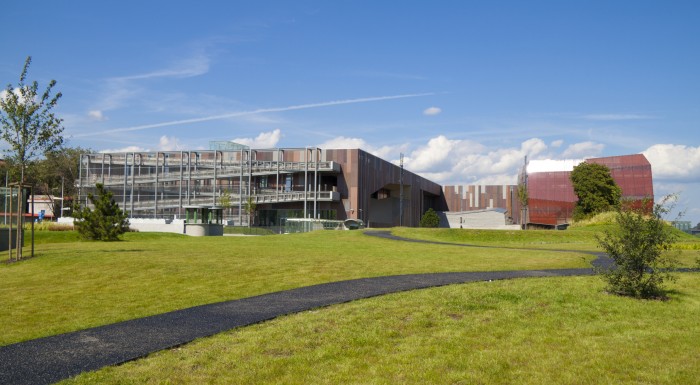 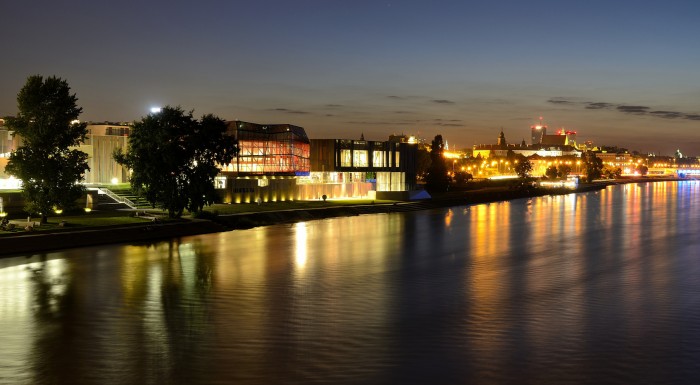 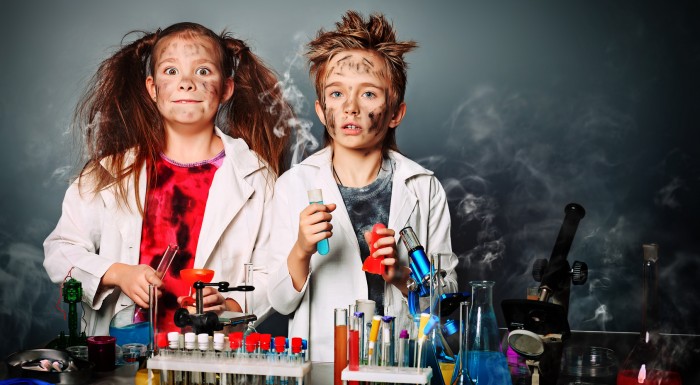 Copernicus Science Centre is a place whose aim is to promote and popularise modern science communication. It was established in 2005 in Warsaw. Visitors have a chance to conduct some experiments on their own thanks to interactive exhibitions. A theoretical physics professor, Łukasz Turski, was the originator of the centre. The exhibition consists of a few hundred interactive stands located in 6 galleries.

Humans and the Environment is a gallery focused on a human being and its surroundings. Thanks to an enormous satellite photo of the capital, you can learn a lot about urban ecosystems as well as listen to recordings from particular areas of the city. The surface of the photo depicts a cable-stayed bridge model which is compared with Świętokrzyski bridge, that can be seen through the window. What is more, you can come across screens which broadcast live footages from Internet cameras located on a falcon nest on the Palace of Culture and Science as well in a gorilla run in Warsaw ZOO. A drunk driving simulator or webs made by spiders under the influence of different drugs are other interesting things in Copernicus Science Centre.

On the move is another gallery, which presents issues concerning move in the physical dimension. You can try the earthquake simulator or see portraits of famous people made of air bubbles. On the move enables you to create your own short cartoon and to see a human skeleton on a bike. Roots of Civilization, the next gallery, presents the history of civilization as well as its greatest inventions such as the radio, the Internet or the film. Here, you can listen to archival broadcast recordings of Polskie Radio station or see an installation presenting history of the wheel, starting from stone and wooden wheels and ending with those for cars and bikes. A stand where it is possible to listen to prayers and musical works of the most popular religions can also be found here.

Buzzz! is an exhibition directed at children under 6. It deals with issues related to the world of nature in an easy way. The Lightzone is a gallery presenting topics concerning light in both the physical and cultural-sensual dimension. In this exhibition, you can use a one-way mirror or create various colours using the three basic ones.

Re:Generation is another interesting gallery. Its exhibits are related to psychological and sociological phenomena. A disco which produces electricity thanks to the energy of dancing people is a unique attraction.

The Robotic Theatre is a place where robots become actors which act in a play about prince Ferrycy and princess Krystal are staged as well as recite fragments of works by Stanisław Lem. The robots are voiced by such actors as Piotr Fronczeki, Marian Opania, Wiktor Zborowski or Marta Lipińska.

Apart from that, in Copernicus Science Centre you can find Heavens of Copernicus and many different labs. This description does not include all attractions which await in the centre. It is a great place for the whole family.