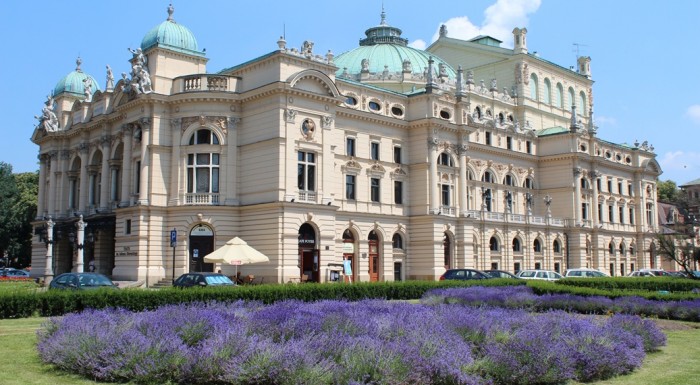 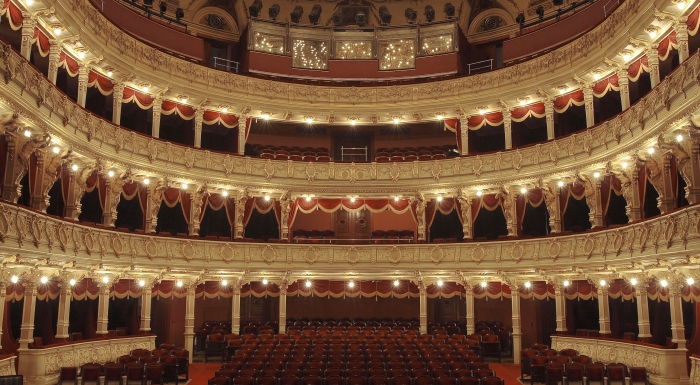 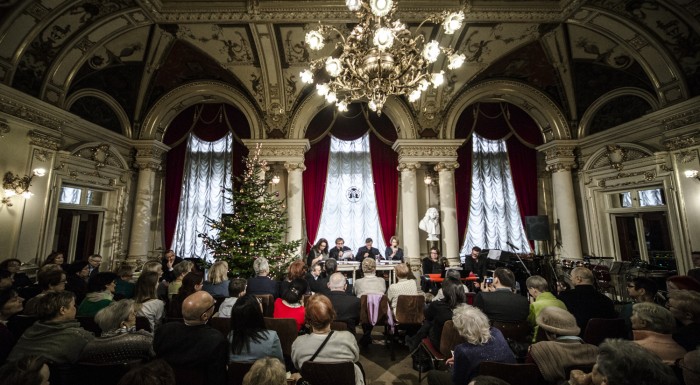 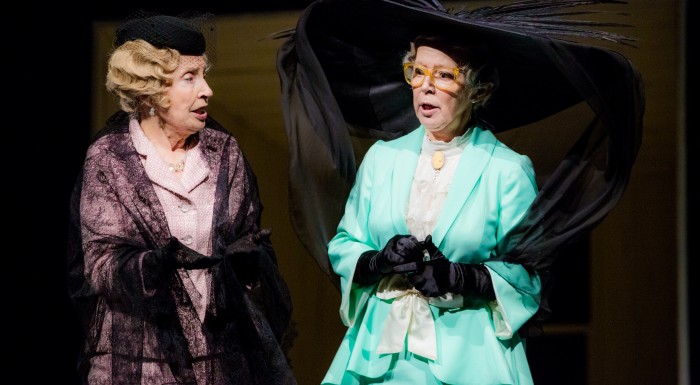 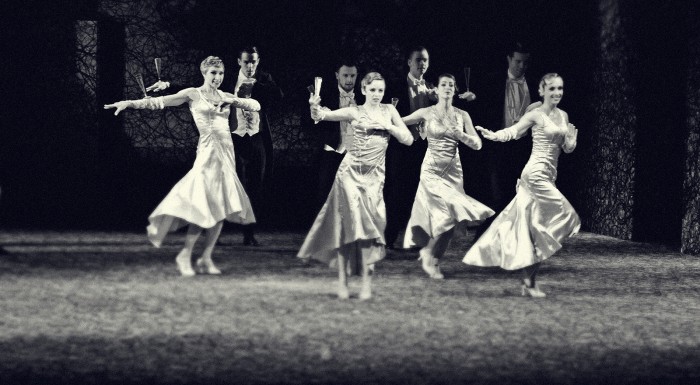 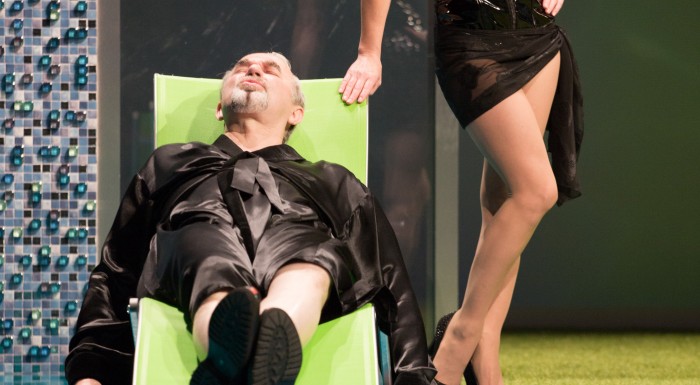 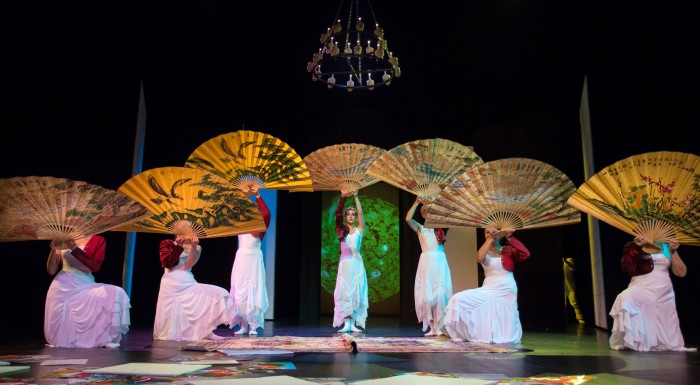 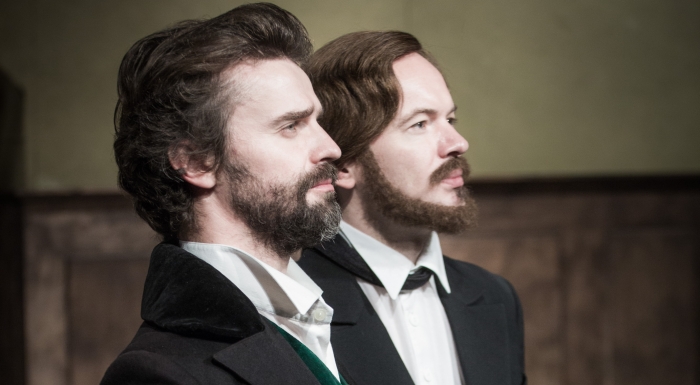 Juliusz Słowacki Theatre is one of the most important places on the theatre map of Poland.

Nowadays, Juliusz Słowacki Theatre also supports gifted debutants. Here, plays of the most recognised people of the contemporary Polish theatre were staged. Plays staged in this Theatre are always important, not culturally but also socially – they are important, highly regarded, related to the most vital issues, accurately commen on the reality.

The Theatre has got four scenes, each one serves a different role. The most prestigious is the Large Stage from 1893. Next to it, there is the Small Stage from 1976. The third stage, called the Gate Stage, is an interesting element contributing to support for young independent artists – an area which was a warehouse in the past is the place where off-performances, debuts, and independent plays are staged. In summer, the Stage by the Pump is opened next to the Theatre – a garden outdoor stage where all residents of Kraków are invited for performances.