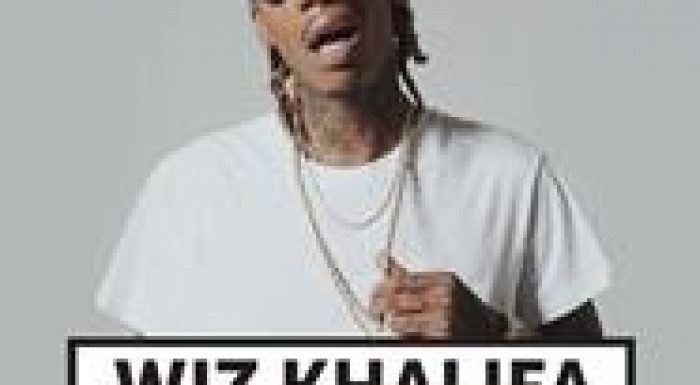 The world-class hip-hop star joins Lana del Ray, Ellie Goulding and Alt-J in the line-up of the Kraków Live Festival. He is the only rapper in the world who celebrates his own day, declared by the authorities of his hometown – Pittsburgh – on 12 December. Wiz Khalifa has millions of fans all over the world. His videos have been viewed billions of times, while his songs have dominated the top of numerous charts. We can be sure that his performance in Kraków will be full of attractions and positive energy.