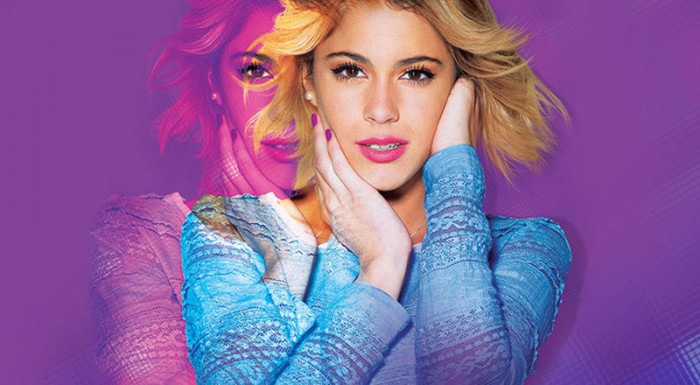 On “Violetta live!” tour, the Disney star Martina Stoessel is going to perform at TAURON Arena in Kraków on 26 and 27 August. The Argentinean singer have already performed in Poland four times thanks to enormous popularity of her TV series – “Violetta”. The Polish part of the tour is going to include one concert in Warsaw and two in Kraków. The concerts will be a perfect opportunity to hear the biggest hits from all three seasons of the series live.