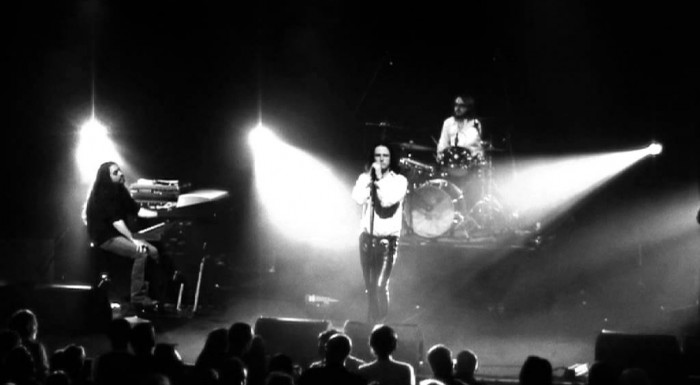 The Doors Alive, the biggest tribute band of the legendary the Doors in the world, are coming to Poland in April.

Their tour includes three concerts in our country – in Warsaw, Gdańsk and Kraków. As far as the last one is concerned, it is going to be held on 8 April at Rotunda Culture Centre. The Doors Alive performances not only bring back the memories of the best songs of Jim Morrison’s band but are also extremely similar to the original concerts of the group from the “Whiskey go-go” club. Many fans of the Doors and music critics highlight that the image of the singer of the tribute band, Willie Scott, resembles the frontman of the Doors. To cut a long story short, if you regret that your teenage years did not take place in the 70s in Los Angeles, you simply have to go to this concert!

Ticket prices range from PLN 66 to 100, available on: http://www.eventim.pl/the-doors-alive-krakow-bilety.html