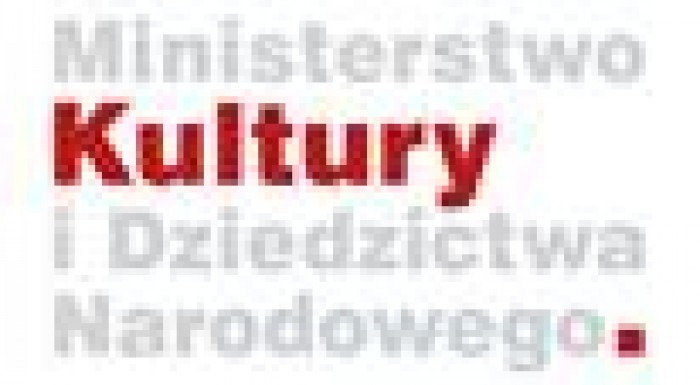 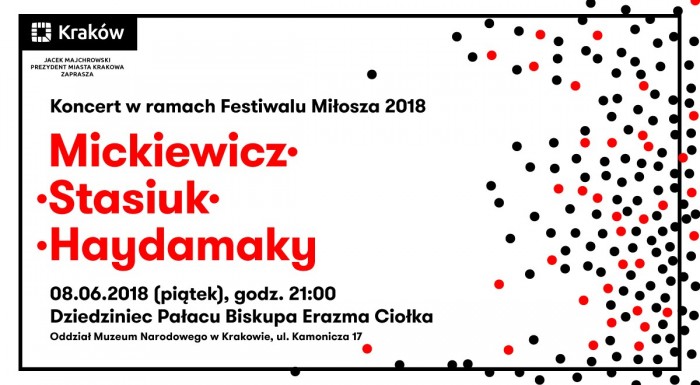 Stasiuk and Haydamaky at the Miłosz Festival

A musical feast at this year's Miłosz Festival.

On Friday 8 June, at 9:00 p.m. Andrzej Stasiuk will give a concert with the Ukrainian band Haydamaky,

which brought a new life to “Stepy akermańskie” and other works of Adam Mickiewicz, in the Festival Centre (The Bishop Erazm Ciołek Palace, Kanoniczna Street, Krakow).

The concert will be held as part of the 7th edition of the Miłosz Festival.

This year’s edition, whose motto is “The year of the hunter”, will be held on 7-10 June.

The festival is organised by: City of Kraków, Krakow Festival Office, City of Literature Foundation. Financed from the funds of the Ministry of Culture and National Heritage.