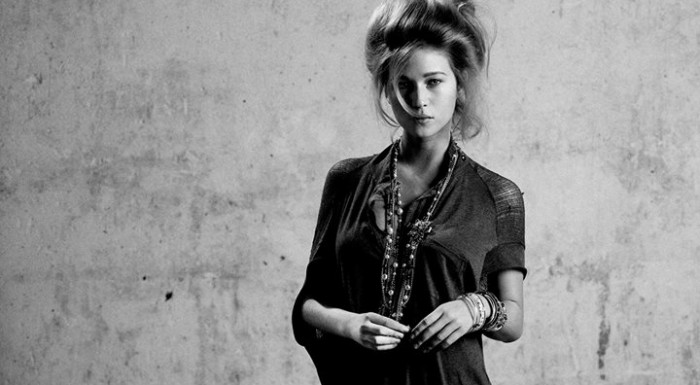 After the success of her debut album, known for such songs as “This world” and “Raggamuffin”, Selah Sue goes on tour to promote a new album, “Reasons”, released in March 2015. “Zanna” and other songs from this album are going to be performed in Klub Studio in Kraków on 30 May. The concert is a part of the Belgian singer’s European tour, which includes also other Polish cities: Wrocław, Poznań, Warsaw, Łódź, Gdańsk and Szczecin.

Tickets costs PLN 110 and are available online and in Empik shops.