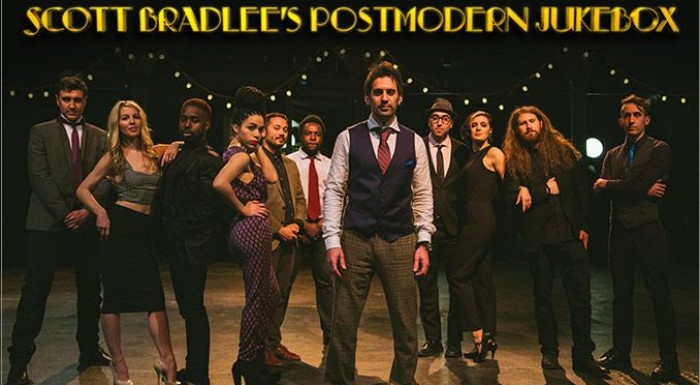 What if Beyonce had sung in the 1920s and Britney Spears in 1970s? Such versions of pop culture stars’ songs are performed by Postmodern Jukebox, a band that suddenly became famous in the social media by presenting creative samples of the biggest hits. All their works are like a fascinating travel in time with a unique artistic value. The YouTube starts, as Scott Bradlee’s Postmodern Jukebox may be called, are going to perform three times in Poland in 2016 – on 20 May at Kwadrat club in Kraków, on 21 May in Warsaw and on 22 May in Gdańsk.