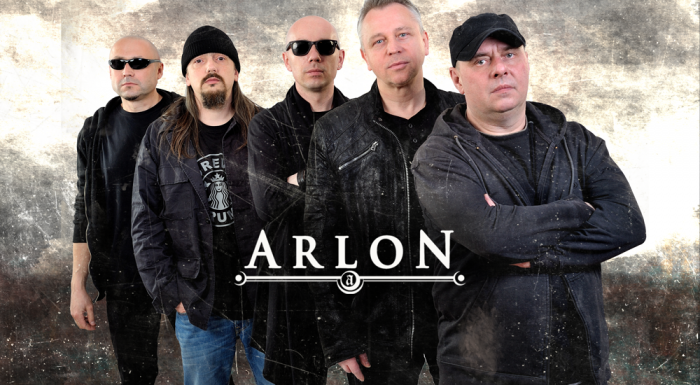 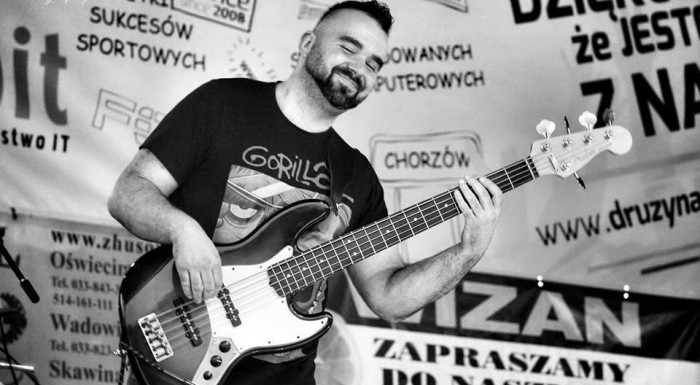 ProGGnozy music cycle returns to Klub Zaścianek in Kraków. As part of the 23rd edition, two Polish bands are going to perform: Arlon and proAge.

Arlon, founded in 2009, is a band playing progressive rock whose first album was well-received both in Poland and abroad. “Mimetic Desires”, their second record, was created in cooperation with Michał Mierzejewski – a film music composer, arranger and orchestrator. In Kraków, Arlon are going to promote this album.

The roots of proAge date back to 1985, but the band was named Czwarty Wymiar back then. Their story is quite stormy – disbanded in 1990 and revived in 2008 – the band changed their name to proAge two years later. The composition of the band have changed quite often, but one thing has remained – proAge are awesome at live performances, their every single concert is a great fun!