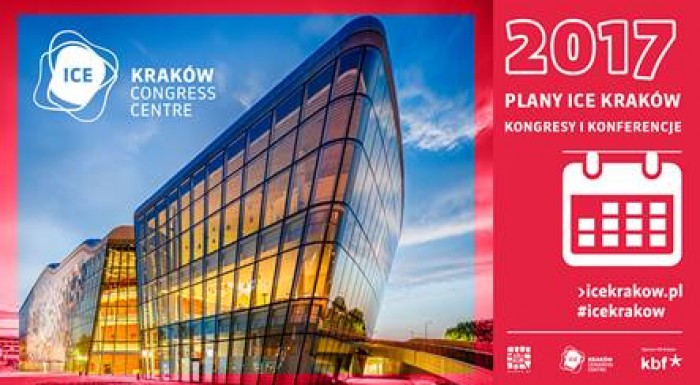 Kraków as the city of congresses and conferences as well as planned events will be discussed by: Andrzej Kulig – Deputy Mayor of the City of Kraków for Social Policy, Culture and City Promotion Elżbieta Kantor – Head of the Promotion and Tourism Department at the City Hall of Kraków Magdalena Łukasik – Deputy Director of the Kraków Festival Office (operator of ICE Kraków) for Marketing