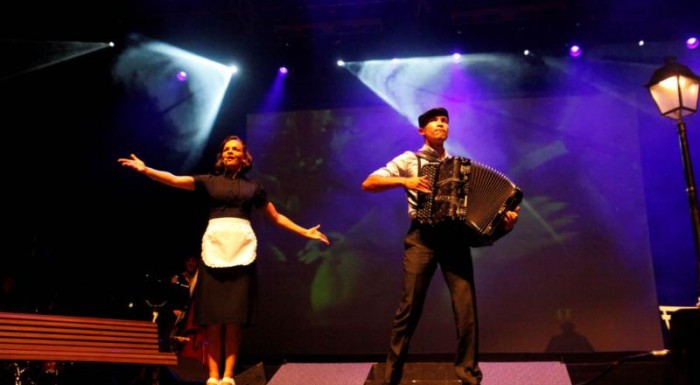 On 22 November, the performance “Piaf! The show” is going to be staged at ICE Kraków Congress Centre.

It is an impressive show created in Paris as a tribute for one of the most outstanding French artists – Edith Piaf. The play present the fascinating biography of the singer, the development of her career, the path from a street singer in Paris to the very peak and the biggest stages all around the world. Starring as Edith Piaf -- Anna Carrere, an acclaimed French singer known for an amazing voice, personality and expressions similar to Edith Piaf. “Piaf! The show” is a performance bringing the audience closer to the atmosphere of Montmartre, a district in Paris and the cradle of gifted French artists.