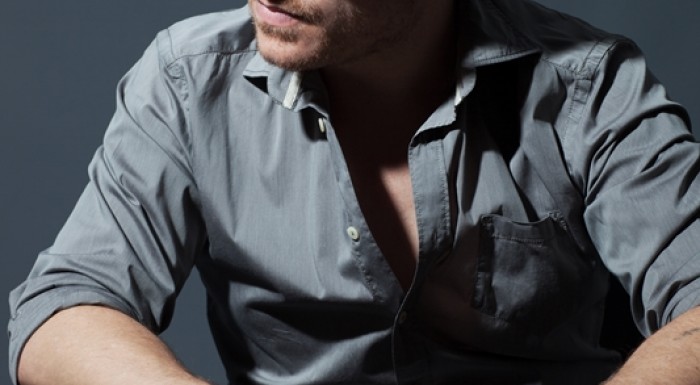 On 3 April, right before the premiere of their new album, Parov Stelar will perform at ICE Kraków. The concert will kick off the Vienna days in Kraków. Marcus Füreder – the founder of the group and originator of the electro-swing genre – is one of the most popular Austrian artists. He has a wide range of achievements when it comes to sold albums, viewed videos and performances at the biggest festivals in the world. The group’s concerts are shows carefully designed by Marcus, who is accompanied by a trumpeter and a saxophonist. The musicians will present some well-know material as well as works which have not been released yet. Vienna days in Kraków: Parov Stelar – kick-off concert Gates open at: 06:30 p.m. Start at: 08:00 p.m.