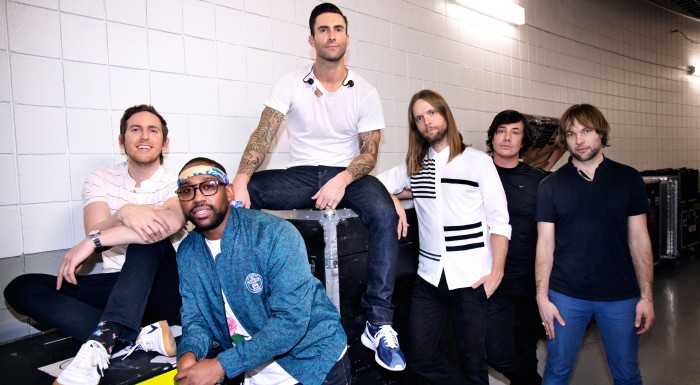 Maroon 5 need no further introduction. This pop-rock band from California broke out with the huge hit “This Love”, and their fame have reached far beyond the USA. The group did not turned out to be a one hit band, many of their songs have reached the very top of charts, and all their albums have been sold in huge numbers. The charismatic singer Adam Levine and his mates are going to perform in Kraków on 1 June, which will be their first concert in Poland.