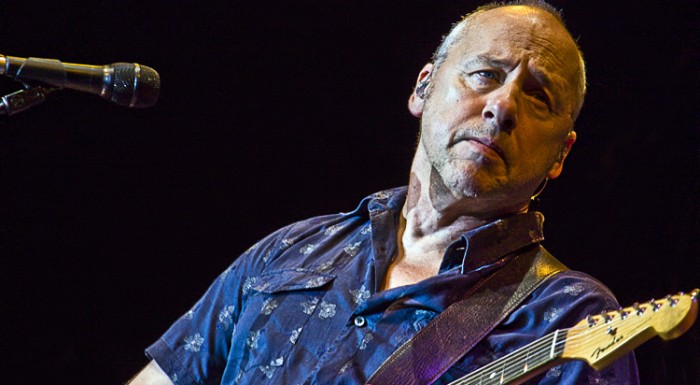 Mark Knopfler, the singer of the legendary band Dire Straits, is going to come to Kraków during his summer tour. The tour promotes Knopfler’s latestst album, “Tracker”, and will be a perfect opportunity to listen to his new songs from the album released in January as well as songs known by several generations of fans. “Tracker” is the ninth solo project of the many times Grammy award winner. The concert is going to take place on 13 July 2015 at Tauron Arena in Kraków.