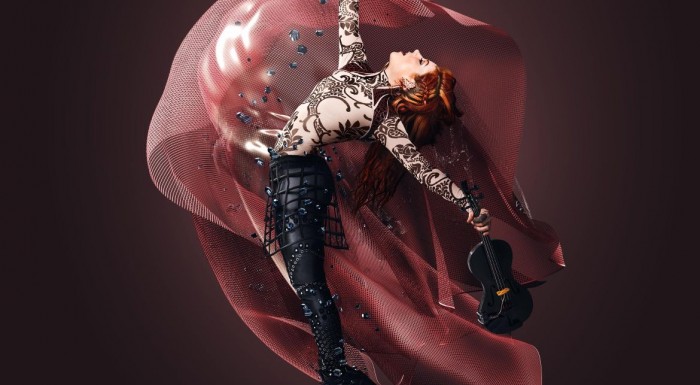 On 24 February, the gifted violinist, dancer and composer will appear at Tauron Arena in Kraków. In 2010, the artist performed in America's Got Talent, which allowed her to win a lot of loyal fans. Despite the fact that she is considered a hip-hop violinist, Stirling does not give up playing other sounds, for example dubstep or even country.

Two years after her appearance in the TV talent show, she released her debut album – “Lindsey Stirling”. The record went gold.

In 2014, the violinist recorder another album: “Shatter me”, which combines classical music, electronic and elements of ballet and animation.

In August this year, Stirling released her latest record: “Brave Enough”. The newest single ”Arena” has been viewed on YouTube over 10 million times.

Apart from the concert in Kraków, the artist is also going to perform in Poznań.