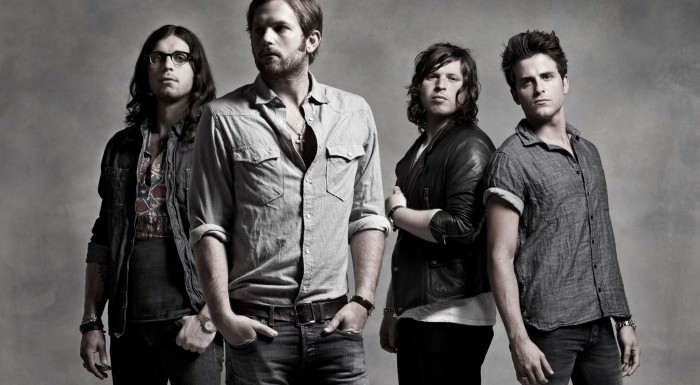 The famous indie rock band Kings of Leon are coming back to Poland in September.

The concert at Tauron Arena in Kraków is going to be their fourth performance in Poland – so far they have given three phenomenal concerts at Polish festivals, including the Open’er back in 2009. This time, Kings of Leon fans can hope for something special – the band are going to release a new album at the end of the year, so we will surely have a chance to hear some new songs announcing the upcoming record.