Ganbare! – “Don’t give up! You can make it, fight till the end!, Japan from a different Perspective. A meeting with Katarzyna Boni and discussion on the book “Ganbare. Sztuka umierania. (Ganbare. The art of dying)” 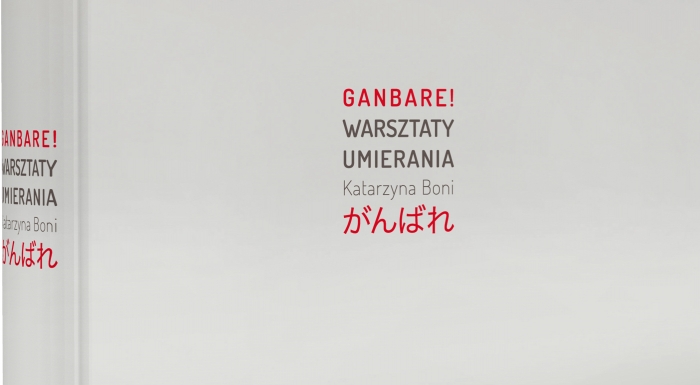 First association when you hear Japan? The land of cherry blossom, the art of brewing tea, origami and weird signs instead of letters. Such image comes to most of our minds first.

Katarzyna Boni, a journalist and experienced traveller specialising in writing about Asia, presents this amazing country from a completely different perspective. She tells about a country where dying became something ordinary on a daily basis because of catastrophes. She shows us a country where people sign for dying courses rather than dance courses.

Boni’s book is some kind of a story about accustoming a man to something that seems impossible to accustom to at first glance.

The premiere of “Sztuka umierania” is planned for 9 June. Anyone who would like to hear Katarzyna Boni live and personally ask her a question, two meet-the-author sessions will be held: on 15 June at 07:00 p.m. at Faktyczny Dom Kultury in Warsaw as well as on 23 June at 04:00 p.m. at Małopolski Ogród Sztuki in Kraków.