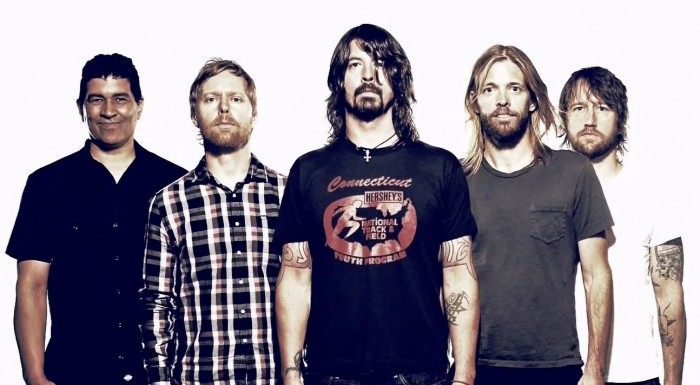 A unique music event on 9 November in Kraków – the first Foo Fighters concert in Poland for almost two decades!

The gig at the TAURON Arena is a part of the tour celebrating the 20th anniversary of the band. Founded in 1995 by former Nirvana drummer – Dave Grohl, the Foo Fighters are going to celebrate this anniversary with their biggest tour ever. They are going to perform songs from all their albums, including such hits as “The Pretender", "Everlong", "Monkey Wrench", "My Hero".

Tickets cost PLN 249 – 299 and are available online at eventim.pl