Following the footsteps of film animation 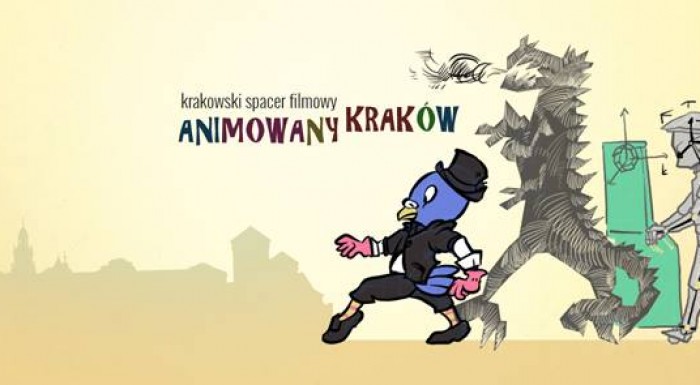 On 27 November, you will have a chance to take part in a trip following the origins of animated films.

The walk will start at noon by the National Museum in Kraków.

The meeting will end at the KIKA cinema cafe.