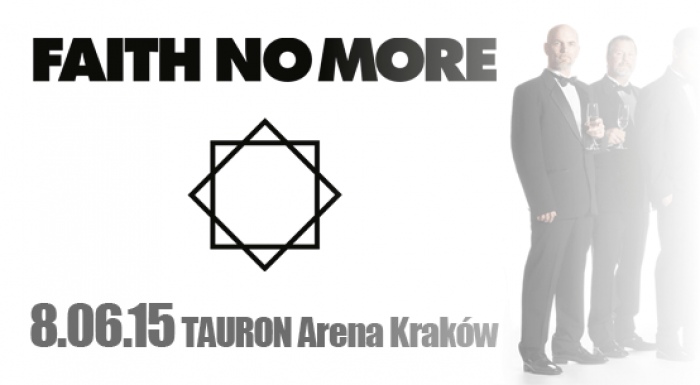 The legendary Faith No More is coming on 8 June to Tauron Arena in Kraków. The Californian band is going to perform songs from its latest album “Sol Invictus”, which was released on 18 May. The musicians promise that the first material since 1997 will be distinguished by a dark, gothic character, which is good news for the devoted fans of the band. The concert in Kraków is going be the only one in Poland during this tour.