Devin Townsend Project at Kwadrat in Kraków and Stodoła in Warsaw 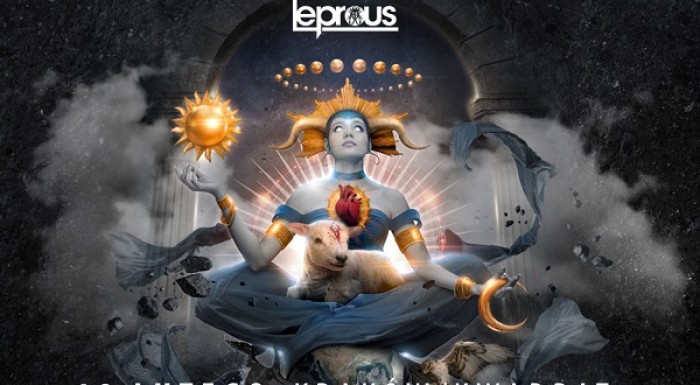 Devin Townsend is the author of such progressive metal albums as: “Briomech”, “Terria”, “Accelerated Evolution” and “Addicted”.

So far, the frontman has not revealed what direction he followed in the latest album. Fortunately, his fans will have a chance to find out soon.

In February 2017, songs from the album which will be released in September this year will be performed in Kraków and Warsaw.

The group will be supported by a Norwegian progressive band – Leprous – and a special guest – The Buried and Me, a band performing music from the borderline of progressive rock, metal and metalcore.