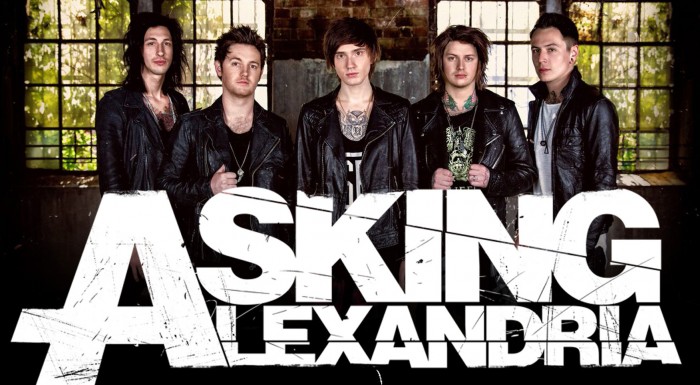 The post-hardcore British band Asking Alexandria are going to perform on 12 October in Fabryka, a club in Kraków. They are going to be accompanied by August Burns Red and In Hearts Wake.

The concert will be an opportunity to hear the tracks from Asking Alexandria’s new album, which is going to be released in October 2015. The single promoting the album, “I won’t give in”, was warmly received by fans of the genre and reviewers. This is going to be the first record with the new singer of the group – Denis Shaforostov. First concerts with the new line-up were enthusiastically received so a great show is sure to take place.