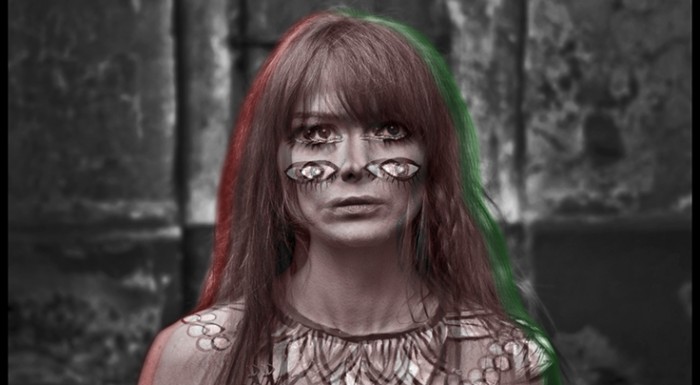 Ania Rusowicz, a Polish singer, along with a unique post-rock band – Besides – are going to perform in Kraków in the Fabryka club on the 16 April!

The artist known for the arrangements related to the 60’s and the 70’s is going to play songs from her two albums, which quickly became golden records after their premiere. The band which accompanies her, Besides, is the winner of the eight edition of Must be The Music, a talent show where it was appreciated by both judges and viewers.